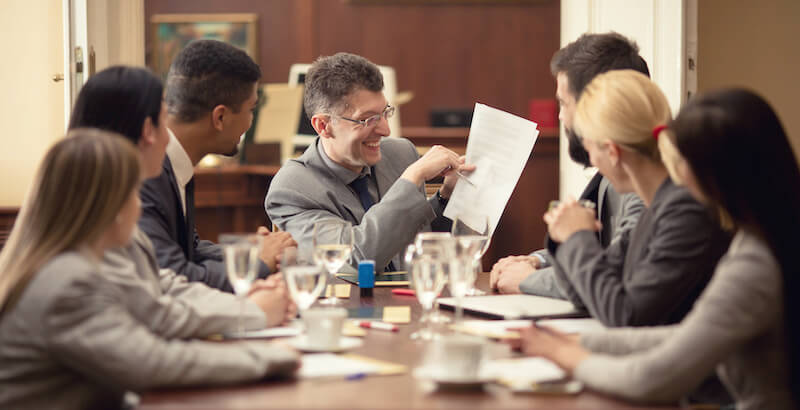 The COVID-19 pandemic has demonstrated the fragility of the gains of the past two decades for and by people with disabilities. States must come together to mitigate its immediate and short-term effects, and better prepare for future crises so that no one is truly left behind.

In recent months, a clear gap has been the lack of consultation with people with disabilities, organizations representing them, and disability advocates when developing responses to the COVID-19 pandemic. Issues that were completely foreseeable were left unaddressed, which negatively affected both the legitimacy of emergency response measures and their effectiveness

The General Assembly is the supreme governing body of the JSC. This body is authorized to make decisions on amending the charter of the organization, on additional issue of shares, increase or decrease in the authorized capital and a number of other decisions.

Meetings are convened every year to approve the results for the past year, elect a new board of directors, approve the balance sheet, and also to resolve other issues.

According to the current rules, the annual or extraordinary meeting is held in several stages.

A decision is made to hold a meeting with the appointment of a date, time and place where the meeting will take place.

Participants send notifications that a meeting will be held.

A meeting of participants is held, during which a protocol is drawn up.

The results of the meeting are drawn up in accordance with the requirements of the law.

Due to the COVID-19 pandemic, directors are allowed to conduct meetings remotely.

The minutes of the meeting, during which it is decided to hold a general meeting, is drawn up within 6 days after its holding (if the announcement of the meeting was made after July 31). In other cases, a period of 3 days applies.

Puzzles of the Legislators in Preparing the Assembly

Requirement No.1: When preparing for the meeting, the Board of Directors (Supervisory Board) of the organization must determine the date by which the Proposals to the agenda of the meeting will be accepted from directors (hereinafter referred to as the “Date”).

Requirement No. 2: This Date must be at least 27 days prior to the date of the meeting.

Requirement No. 3: This Date must be included in the notice of the meeting.

Requirement No. 5: Directors’ proposals must be received by the joint-stock company no later than 27 days before the date of the meeting specified in the notice of the meeting.

Requirement No. 6: In the event that directors send new proposals, the proposals previously received from them are considered withdrawn.

Requirement No. 7: The Board of Directors is obliged to consider the received proposals in the manner, no later than five days from the date by which they are accepted.

Question No. 1 is the question of determining the Date until which the directors of Proposals by directors is possible.

In this matter, the contradiction between Requirements Nos. 1 and 2 and Requirement No. 5 is obvious.

According to Requirement # 5, Director Proposals received “no later than 27 days before the date of the meeting in” are considered received on time and must be considered by the Board of Directors. Thus, it is imperatively established by law that there must be exactly 27 days between the date of the meeting and the last day of receipt of the Directors’ Proposals: no more, no less.